Solar energy seems to be the future of Western Australia, judging by the increasing number of Perth households that are opting for solar energy. Solar panels are a fantastic way to decrease your electricity bill by utilising one natural resource Perth has an abundance of solar energy.

However, solar systems don’t typically store excess energy you generate for later use, meaning that you and your neighbour are cooking in the same pot during a blackout unless you add a solar battery system. Read through our article to learn more about solar batteries in Perth. 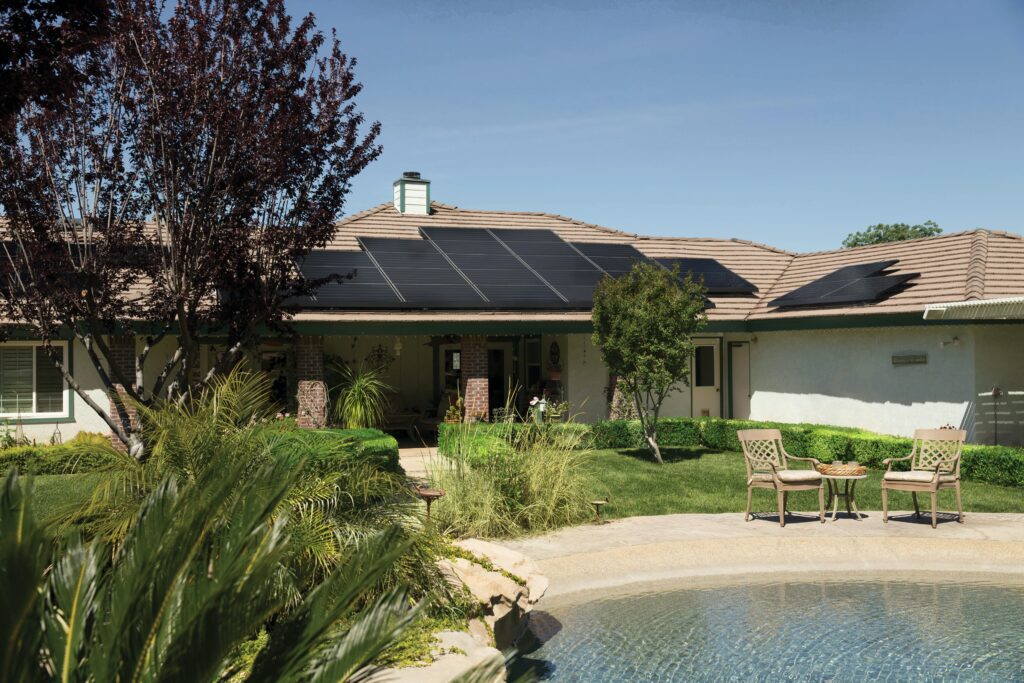 What is a solar battery?

Solar batteries are an additional component to your solar PV system that allows you to store energy produced from your panels and use it at a later time. As the solar panel system absorbs the solar energy, they convert it into electricity, which then passes through a solar inverter for your home to use.

In cases your solar power system is connected to the power grid, all excess energy it produces goes to the grid, in a process called “net-metering.” When this happens, you receive credit on your next electricity bill, which will reduce your payment amount in cases in which your system needs a boost from the power grid.

However, if you’re using an off-grid solar system, it’s highly recommended to store the excess power into a solar battery storage system. That means that the surplus of energy you produced earlier is readily available as backup power if your solar installation isn’t generating enough energy.

If you’re considering pairing your solar panel with energy storage, there are some of the benefits of using battery storage solutions you should know about:

Using solar energy without a home battery means that you’ll eventually have to draw power from the grid, which is usually generated using fossil fuels. Fossil fuels, including coal and natural gasses, account for approximately 90% of Australia’s electricity generation. That’s a lot of dirty energy, topped off by a sizable power bill.

If going green is your main reason for installing a solar system, pairing said system with energy storage is a good way to ensure that your home reduces its carbon footprint.

Solar batteries provide you with backup power in case of a power outage. However, unlike conventional generators, which many people use during outages, solar batteries don’t require any fuel or produce any noise. Instead, you can relax knowing that your solar system will recharge the battery once the supply of electricity has been re-established.

Using a solar battery can help you save money on your power bill using net metering. How much you save depends on rebates and feed-in tariffs your electricity provider offers. Rebates are technically more of a discount you receive upfront when you buy a solar system, and various Australian states offer them. As a result, rebates vary from state to state.

On the other hand, feed-in tariffs are payments homeowners receive when the surplus of the electricity generated by their system is fed into the grid. These incentives are paid by the electricity retailer and not the government.

Installing solar batteries makes you less dependent on the functionality of your state’s power grid, which is great if you live in an area prone to frequent blackouts. It gives you peace of mind knowing that your power will still be on, even if the grid fails.

Additionally, solar panels stop producing electricity during blackouts to prevent feedback to the grid. However, adding a battery to your existing system keeps the panels powering your home and charging your battery, even when the grid fails.

Unlike generators, which usually rely on noisy internal combustion engines to convert fuel to electricity, battery storage systems don’t make noise that will bother you or your neighbours.

What to look for in a solar battery 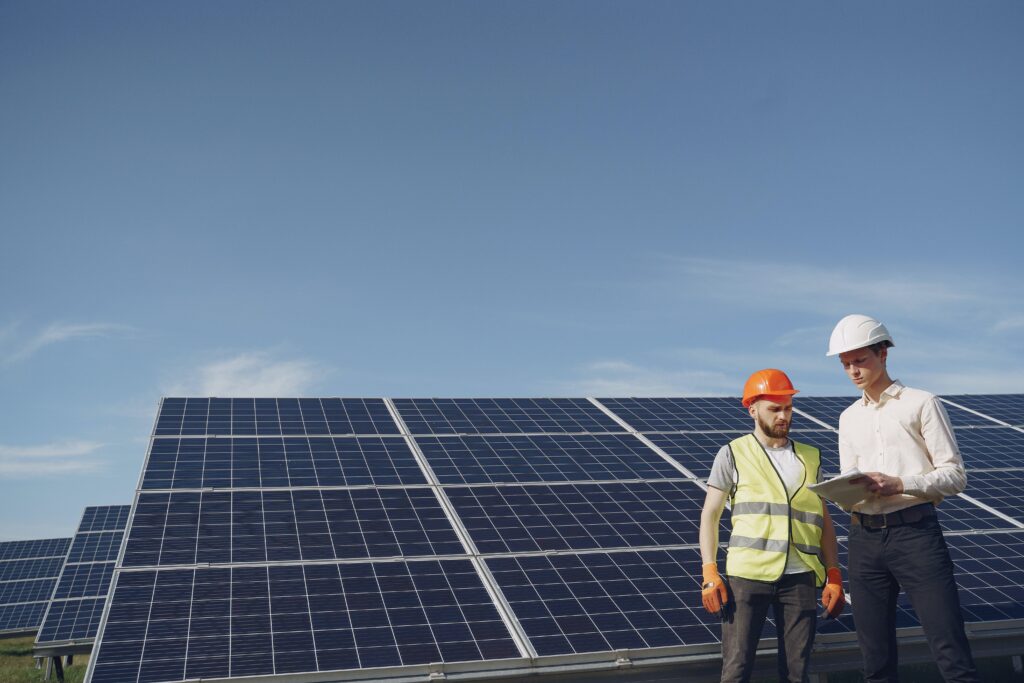 Not all solar batteries are the same, and there are several factors you’d have to consider when evaluating your energy storage system options. Here are some of the most decision criteria you should look for in a solar battery:

For example, a typical LED light uses less than 10 Watts of power. In contrast, a three-ton air conditioner unit draws 20 amps, equating to 4.8 kW of power. Most commercially available batteries on today’s market have a continual electricity output of approximately 5kW.

Solar batteries usually have two distinctly different electricity output ratings: a continuous power rating and an instantaneous power supply rating. The latter refers to the battery’s ability to provide more power in short bursts. This is vital if you have certain appliances that require high amounts of power to switch on but then operate at a lower power level, like sump pumps.

Battery size often refers to its storage capacity or how much electricity a battery can hold and provide to your house. In solar systems, battery capacity is displayed in kilowatt-hours (kWh), which is referencing power multiplied by time. The battery’s storage capacity demonstrates how long it will be able to power your home.

It’s worth noting that battery capacity has some correlation with the physical measurements of the battery. Batteries of larger capacity are typically bulkier. If you have limited space, lithium-ion nickel manganese (NMC) solar batteries offer the most amount of storage out of the least amount of space.

A battery’s lifetime is calculated according to how many years it can operate, its throughput, and its expected cycles. The latter two are akin to a car’s mileage warranty. Interestingly, throughput allows you to determine the amount of electricity that can move through your battery throughout its lifetime, and cycles calculate how many times you can recharge a battery.

The battery’s lifetime can be converted into an expected lifespan by dividing the throughput by the battery’s usable capacity. For example, 20kWh through a 10kWh battery means you will have an estimated 2,000 expected recharge cycles, or you can expect a cycle a day for approximately five and a half years. 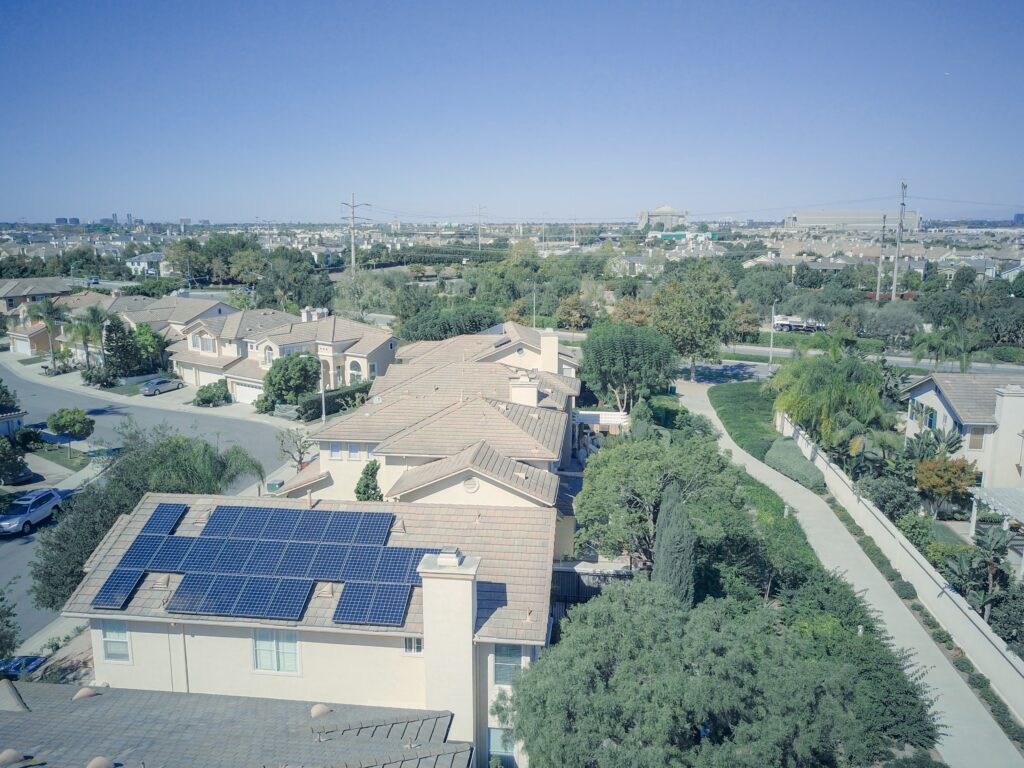 Battery storage systems help you maximize your electricity savings while providing minimal power grid dependency. To learn more about solar battery solutions for Perth homes, speak to the Solar Power experts at Renew Energy, and get a free quote.